An outline of this privileged observation:

Contract Management Fail: In a nutshell, an HVAC contractor is given a task to replace a Fan Coil Unit (FCU). 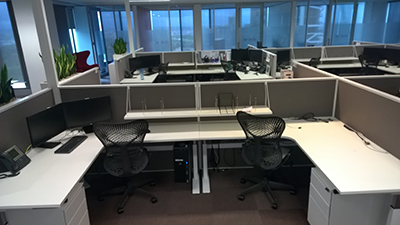 The contractor submitted his price, received the order, and began the job.

He didn’t consult with any other trades, tenancies, or technicians involved in the building. I can understand his point of view (not that I agree with it), his job was to replace the FCU, everything else, is it not his problem, or is it?

How did contract management fail to occur on something quite small?

Scope of works document for a straightforward Fan Coil Unit (FCU) replacement had been written by the building manager, but where did he get the scope from. The Scope had originally been written by the incumbent HVAC sub-contractor, who was well aware of the building and how it operated.
Understand, the incumbent HVAC contractor’s written word didn’t include isolation strategies, reconnections, BMS interface, electrical connections, and isolation because it was a “given”, as far as they were concerned.

Secondly, the incumbent had the words to the effect of “disconnect/reconnect services”, which included these things. The incumbent contractor would have allowed some time and effort to do these tasks. But their price was deemed too high.

To reuse another contractor’s scope in a call for quotes is a logical process and we’re sure this is a common practice, in this case, it doubled the cost of the job.

How the Disaster unfolded

The new HVAC Contractor did the expected things, he turned the water off. He didn’t tell anyone, he didn’t know he had to. 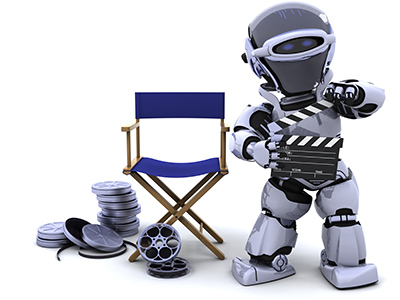 The new HVAC contractor didn’t allow for the extra commission time, and a few other minor issues, so he charged for these costs. This more than double his overall price and was above the incumbent’s original price.

The new HVAC contractor was a little ruthless and not a great communicator. The owner paid the Bill, the Building Manager had to learn about reading and writing, and the incumbent HVAC contractor had a stronger hold on the site than before. But this isn’t the point, the point is the scope of works document, in the beginning of the whole process, was flawed, not re-read and not questioned. A Contract Management fail.
To take it further, the contract should have Safety concerns addressed, waste and sustainability concerns, and so much more. The BM, who was actually employed by the owner, had exposed the owner to some unnecessary risk.

We can discuss for hours about the inclusions and exclusions of the contact, we can discuss the behavior of the new HVAC Contractor, and we can discuss the legal opportunities for recovery of some of the costs, but, the point is, the initial document was flawed, it should have never been used for pricing.
What are your thoughts?